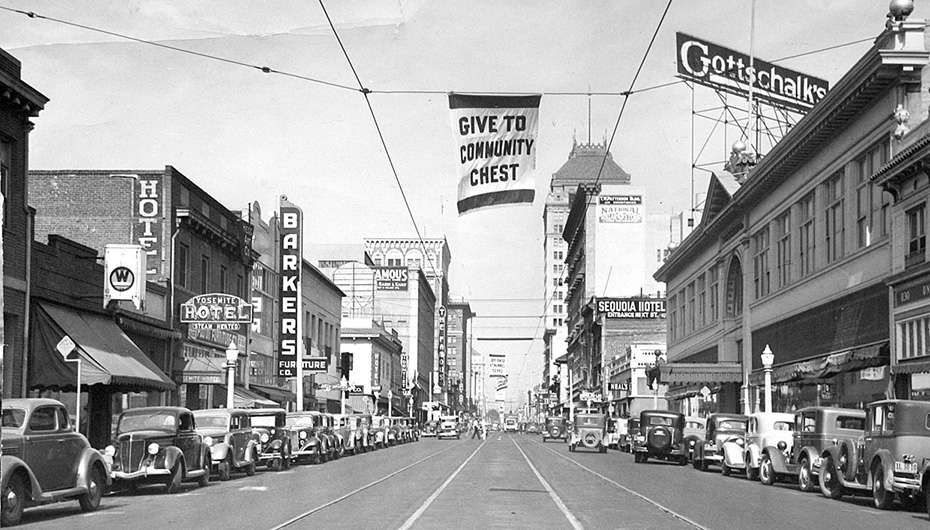 In an effort to turn around decades of urban decline, the City of Fresno embarked on a planning effort to revitalize the City’s Downtown and its surrounding neighborhoods. Key objectives of the plan included the transformation of Downtown Fresno into a vibrant center of activity for the Central San Joaquin Valley, and revitalizing central Fresno to encourage development, improve aesthetics, update infrastructure, and attract new businesses. The project included the creation of a future vision of the plan areas, policy and regulatory overhauls to support that vision, and replacement of the existing zoning with a form-based code.

Because Downtown Fresno and its environs include some of the City’s earliest developed areas, numerous historically significant properties from the late 19th through the mid-20th centuries remain in place as reminders of Fresno’s vibrant and colorful past. As historic resources consultant for the planning team, Historic Resources Group was tasked with ensuring that the plans recognized and protected these valuable community resources. To this end, HRG conducted an intensive survey of Downtown Fresno and reconnaissance surveys of its surrounding neighborhoods to help the project team understand the historic sensitivity of the districts and neighborhoods governed by the plans. Armed with an in-depth knowledge of the City’s historic resources, HRG consulted on policies and regulatory processes to strengthen the City’s preservation efforts within the plan areas. HRG also provided environmental review of the proposed plans in compliance with CEQA and consulted on Section 106 review.

Above: Historic photo courtesy of the Fresno Bee.

Side: Photo by Gabrielle Esperdy. 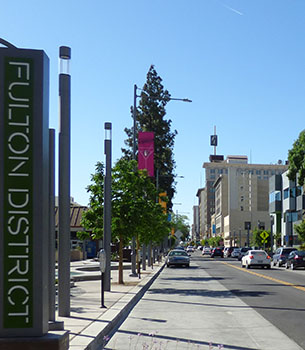 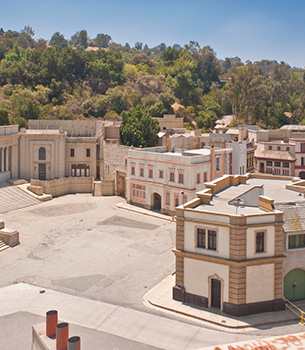 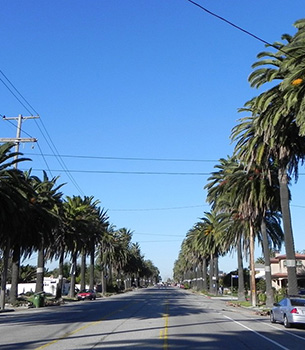 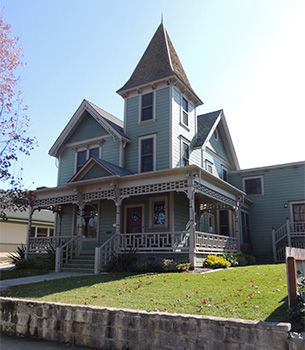