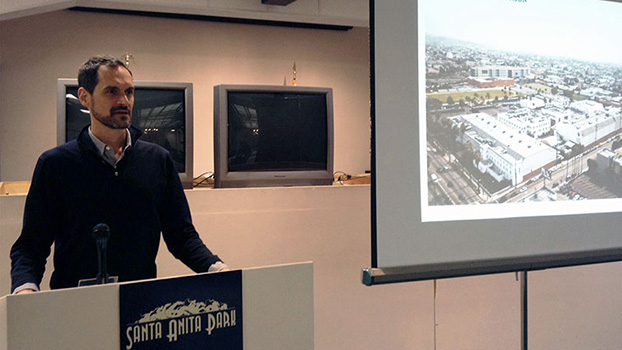 HRG is happy to announce that Principal Paul Travis is now a member of the American Institute of Certified Planners (AICP), having finalized the process in early February. AICP is the American Planning Association’s professional institute, providing recognized leadership nationwide in the certification of professional planners. AICP establishes the standards for professional planners regarding planning practice, ethics, professional development, and planning education. Congratulations to Paul! 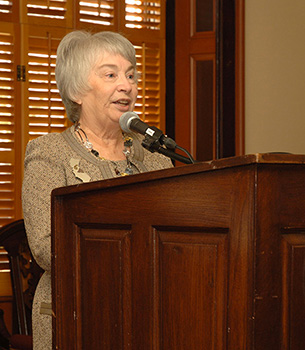 Founding Principal Christy McAvoy was recently honored with the Governor’s Historic Preservation Award for over three decades of volunteer and professional contributions to historic preservation. From local grass roots advocacy in Los Angeles to national policy initiatives, including nine years as an Advisor to the National Trust for Historic Preservation, Christy’s contributions to preservation planning, education, resource evaluation and surveys and her command of historic preservation tools such as incentives, CEQA and Section 106 work have impacted the field of preservation throughout the state of California and the country. The award was presented by State Historic Preservation Officer Carol Roland-Nawi on behalf of Governor Brown at a ceremony in Sacramento, attended by all of HRG’s Principals. Congratulations, Christy! 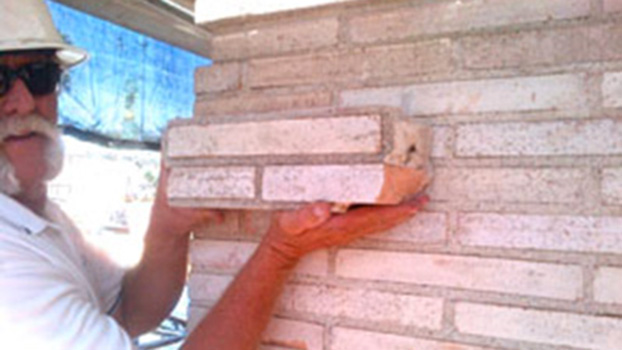 Wallis Annenberg Center for the Performing Arts opens to the public.

In October, the historic Beverly Hills Post Office building was reborn as a significant component of the Wallis Annenberg Center for the Performing Arts. The 1934 former post office was adapted and expanded as part of the $70-million, 2.5 acre performing arts campus which contains two theaters and a performing arts school for youth. Zoltan Pali, FAIA, of Studio Pali Fekete Architects designed the project, including a contemporary new facility and sculpture garden south of the historic structure. HRG has been part of the project team for many years, from CEQA review through design and execution, including working along side artisan contractors on the roof and masonry wall restoration. Congratulations to the City of Beverly Hills, the Center (orchestrated by Ms. Lou Moore), construction managers Rodney Freeman and Elaine Nesbit, and Jason Lin’s team at Matt Construction for a striking addition to the cultural landscape of Beverly Hills. 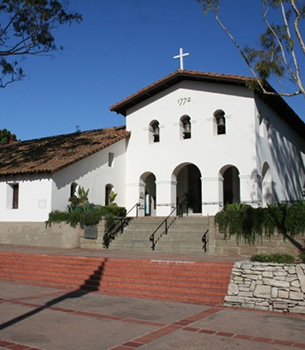 HRG recently completed two projects funded by the State’s Certified Local Government program: a citywide historic context statement for the City of San Luis Obispo, and a survey of modern resources for the City of Riverside. Historic context statements place built resources in the appropriate historic, social, and architectural contexts so that the relationship between an area’s physical environment and its broader history can be established. In San Luis Obispo, the process involved reviewing existing historic resources surveys and other studies, conducting additional research and an overview survey of the area, reaching out to interested community members and other stakeholders, and working closely with City staff. The City has historic resources ranging from adobe structures built during the mission era, through modern neighborhoods constructed during a period of post-World War II growth. The historic context provides a framework for the evaluation of potential resources from these disparate periods, and will serve as a planning tool to help guide the city and members of the community in sound decision-making regarding their historic resources.

In the City of Riverside, HRG conducted a survey of buildings and neighborhoods constructed between 1935 and 1975. Using the City’s 2009 Modernism Historic Context as a guide, the survey identified approximately 200 locally eligible resources from the modern era. Riverside’s population grew dramatically after World War II, and what was once a small agricultural community grew into an increasingly larger city. The population boom required the construction of housing in all of its forms and associated services, institutions, and infrastructure. The survey identified historic districts representing intact neighborhoods of ranch style houses, along with excellent individual examples of modern architectural styles by well-known local and regional architects. The survey was completed with the assistance of the Public History Program at the University of California, Riverside, and City planning staff. 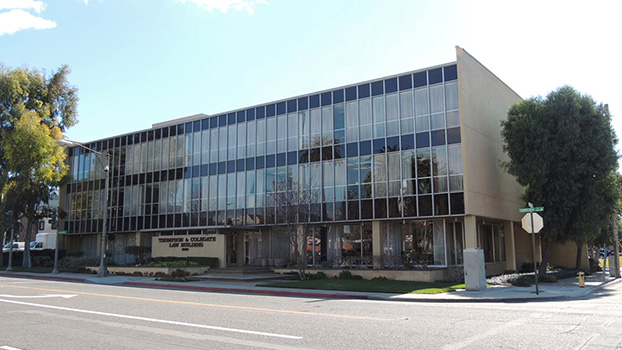 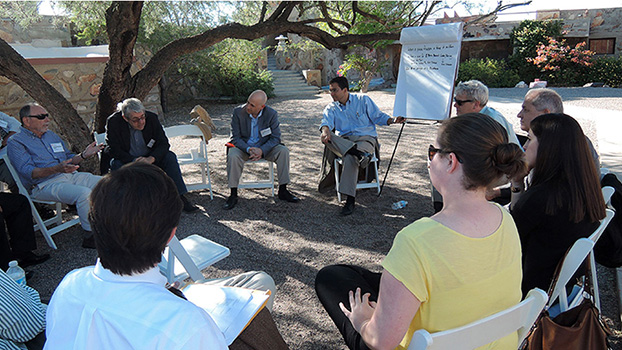 Principal Architect, Peyton Hall, FAIA, Chair-Elect of the American Institute of Architects’ Historic Resources Committee, organized an educational professional practice colloquium, held in October 2013, at Frank Lloyd Wright’s Taliesin West in Scottsdale, Arizona. The Historic Resources Committee welcomed the invitation from the Frank Lloyd Wright School of Architecture to meet in an inspiring retreat setting to tackle important, current, and forward-looking issues in architecture. Approximately 40 individuals from across the United States participated, augmented by the students and faculty of the Frank Lloyd Wright School of Architecture. The topic, "Design + History" brought leading professionals and professors together for the first time in many years to lecture and lead group discussions about additions to historic buildings, new infill buildings in historic contexts, and the interpretation of the National Park Service’s guidance on these issues.